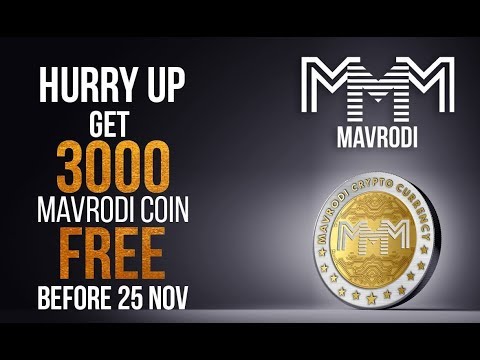 Guys, we should start detailed planning for F*-day.
Below is a very rough draft of the script for the upcoming bit-coin fork, as proposed by the Field Op managers at last week's meeting. Read it carefully and bring any suggestions etc. to the next meeting [Note 0]. Special Agents Neckbeard, SwampThing, NakaTuring, and BitSavior will be receiving additional details through the usual channel (if the backlog clears in time).
All times are UTC of F*-day. You must all have received a Chinese fortune cookie at the Friday brunch with the date; please keep it secret. (Harry, the janitor says that you left yours on the table; please see him ASAP.)
[Note 0] The next Field Ops meeting may be delayed since His Scaliness the Sub-Vice Lizard showed up for a snack and we are now looking for a replacement Secretary. Please keep your cochlear implants tuned for further announcements.
[Note 1] All values and coin amounts in these minutes have been computed with a javascript implementation of the Solidity bistromathics library, with sinking-point arithmetic, in order to confuse any enemy agents who may be reading this forum.

OMG MMM is Back With own Coin